Gold has been part of American history since people were here, from the Native Americans living here thousands of years ago and today through modern times. Its history with gold has been fraught with fortunes made and lost, and it has had critical connections to banking and currency and even wars. The country has mined prodigious amounts of gold ore, and made huge amounts of gold bullion, gold coins and gold jewelry. From the early Native Americans to European settlers 400 plus years ago, to the current economy today in 2020, gold has perpetually been a major component of America’s history and its economy.

Most people that have taken U.S. History in school are familiar with the fact that ships with thousands of men sailed across the Atlantic and companies and thousands of men traveled across the entire country to California, Colorado and even Alaska seeking gold. Gold was a major working component intrinsically and fundamentally connected to the beginnings of the economy in America.

In more recent times, the 1900’s were a time of phenomenal change and historical significance in the America. The onslaught of inventions, modernization and growth in industry of the latter part of the 1800’s sling shot the country into the 20th century, which turned out to be tumultuous and flourishing next 100 years. The country went through several wars including WWI and WWII, the Korean War, the Vietnam War and the Gulf War. There was a depression, several recessions, the rise and fall of Hitler and the advent of communist run countries. During that time America grew to be the wealthiest most successful country in history. Gold played a part in all of it and it is still a big part of our economy today in 2020.

The new century is only 20 years old. During that time there has been periods of economic recessions, the national debt has soared to historic levels and the world’s countries have had their ups and their downs. During that time gold has kept its value not withstanding major market upheavals like the mortgage crisis and the 9/11 terrorist attack, government spending at record levels dealing with each crisis, and unstable international economies. 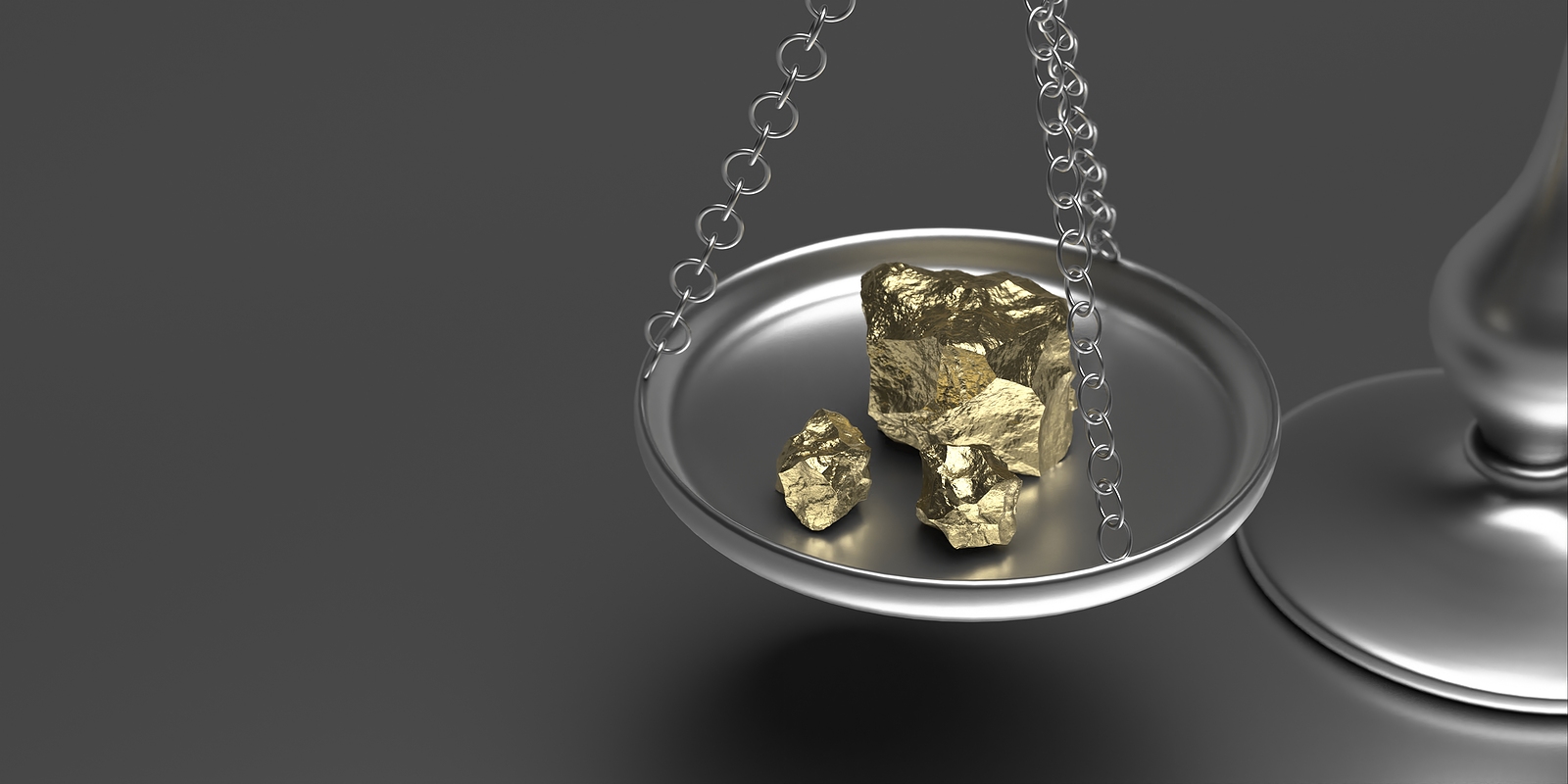