Wedding traditions are just that, traditions. Many of these traditions are adhered to by grooms throughout the world without any knowledge or consideration as to why the traditions are being followed. For instance, the bride stands on the left during most wedding ceremonies. The tradition comes from the era when there was a real-life thing called ‘marriage by capture’. During this time period the groom required a physical setting where his right hand was left free so as to be able to protect his bride to be from would-be suitors that may approach the wedding party, run up next to the bride and take her. The groom needed his right hand free so he could fight off the bad guys from taking his bride.

Those were some wild days.

Proposal traditions are just as odd, with history playing a big part in them. We are aware kneeling to propose is the top loving passionate way of proposing. However, most people do know why it is done this way or what is its meaning.

There happens to be a logical reason for the tradition men getting down on one knee when proposing. It is nothing to do with the tradition of the bride on the left to prevent ‘marriage by capture’. The tradition hearken back to the times of traditional courtship, gallantry, honor, and nobility.

‘Citizenry and Knights alike would genuflect on one knee to their lord or king to give a direct sign of honoring, respect, and avowed devotion’. This was also an ongoing practice during religious events. In those times more so than now, religion and marriage were fundamentally connected in all aspects of everyday life.

When proposing in those days to show his love, respect, and undying devotion to have hold and protect, a man would get down on one knee to ask for his lady’s hand in marriage.

You now know why men still to this day get down on one knee to propose. 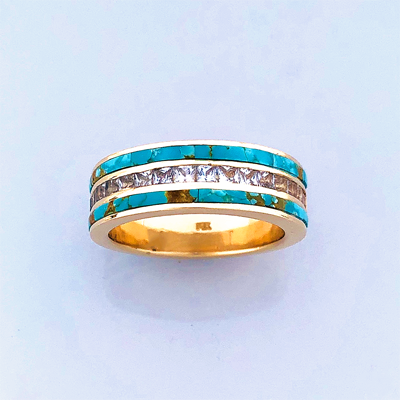