Necklaces and pendants are worn around one’s neck. This aspect regarding both jewelry types makes this type of jewelry highly visible. Large gemstones too big for a ring or earrings can easily be made part of a necklace or pendant. This functional feature of both types of jewelry is an added plus for people that love larger gemstones. Even though the term pendant and necklace are used to describe each type of jewelry, each item is a specific type of jewelry, therefore they are not the same at all. A jewelry item adorned on one’s neck is a necklace. A piece of jewelry that hangs from a chain is a pendant.

Since the beginning of the civilized human race people have sported necklaces. Historically based on findings in archeology digs of ancient civilizations the original necklaces were made with shells, and stones. After that period, necklaces discovered in ancient prehistoric graves were being made with hand-made beads. After prehistoric times in ancient Egypt, necklaces made with glass beads and pottery with glaze were discovered.

During ancient times, in addition to beads being employed for personal adornment in jewelry, beads were critical components of business trade and even used as money. Unbeknownst to many people, use of beads and necklaces became common place across multiple countries, societies, and empires.

When the chain was created, pendants grew to be desired across the globe. Historically in many famous antiquities, necklaces adorned with various charms were sported by people to provide defense for them from horrible forces of evil and calamities.

During the Middle Ages from the 5th to the 15th century necklaces were employed as symbols of influence and authoritarian power. During this historic time, monarch kings and queens and priests displayed massive neck collars manufactured out of gold and adorned with precious gemstones. The collars were emblazoned with their coat of arm or emblem. Necklaces evolved into critical component of dress and wardrobe, signifying a person’s social stature, affluence, and fortune.

Since the development and remarkable historical evolution of necklaces and pendant jewelry, this type of adornment has continued to be part of society and what people wear to make themselves look nice or to ward off evil. Necklaces and pendants are here to stay is what appears to be the case. 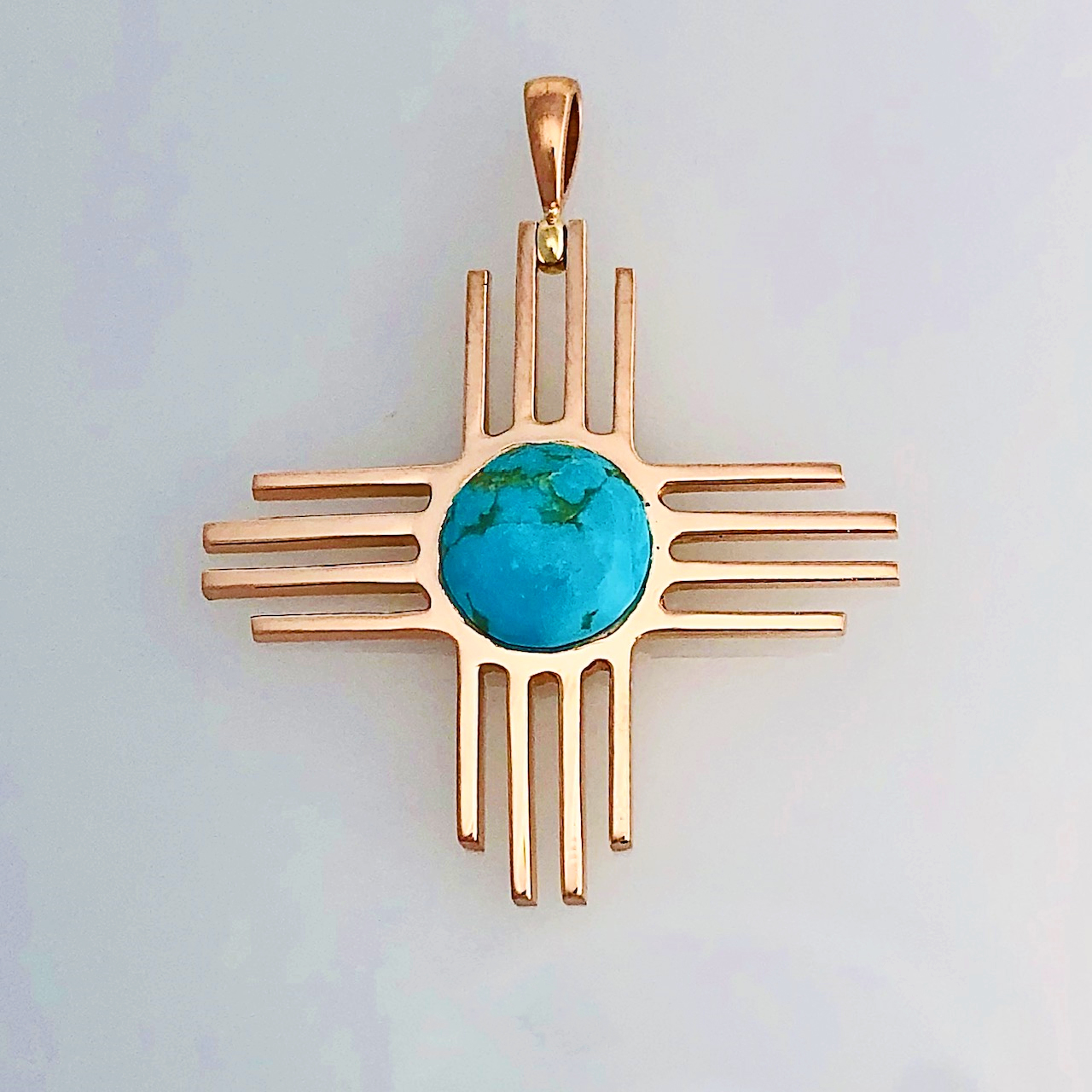 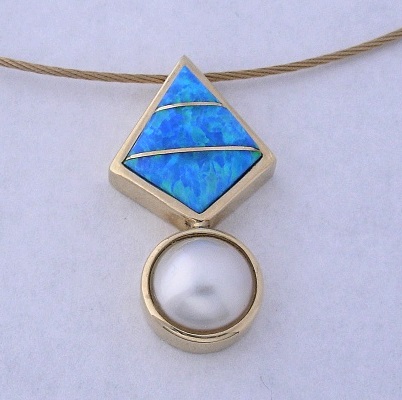 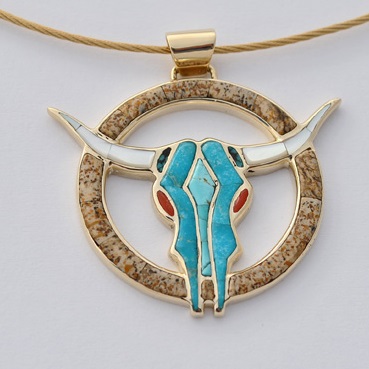