People may not be aware of it, but sapphires continue to be mined just like they were dozens of centuries in the past. A majority of sapphires originate from locales and countries that have stringent rules on the method permitted to mine for this precious gem. Like the diamond market strategy of market limitations, the country of Sri Lanka has mining and land use regulations in place that shields over mining of sapphires. Sapphire mining is confined to modest mining operations. Use of big mining equipment is not allowed.

Inherent sapphires discovered by miners are highly unusual. These natural untreated never seen precious gemstones are mined using a method that makes certain there is a steady market for it and additionally locks in generational future deposits.

The gemstone sapphire is discovered in two types of rock igneous and metamorphic. Sapphires locked into solid rock deposits are defined as primary deposits.   Nevertheless, the discovery of sapphires happens quite often in places far from where the gemstone originated in nature. During the natural process of erosion due to rain, wind and melting snow solid rock moves from the deep in the earth to rivers and streams. The rock breaks up and become then become even more highly fragmented causing natural sapphires to end up in among stream and riverbed rocks.

There are rivers in the world where the river current slows down causing gemstones that have ended up through erosion to move to the bottom of river and stream beds. Secondary sapphire deposits named “alluvial deposits” develop when sapphires cluster in one spot.

Gravel that has alluvial gem deposits are highly valuable because of the high volume of gemstones and the ease of mining them from where the deposit sits. The basics of alluvial mining are synonymous around the planet. Basic alluvial mining involves the same simple equipment that is used for mining several type ore around the planet, a simple basket, a sieve, or a pan. 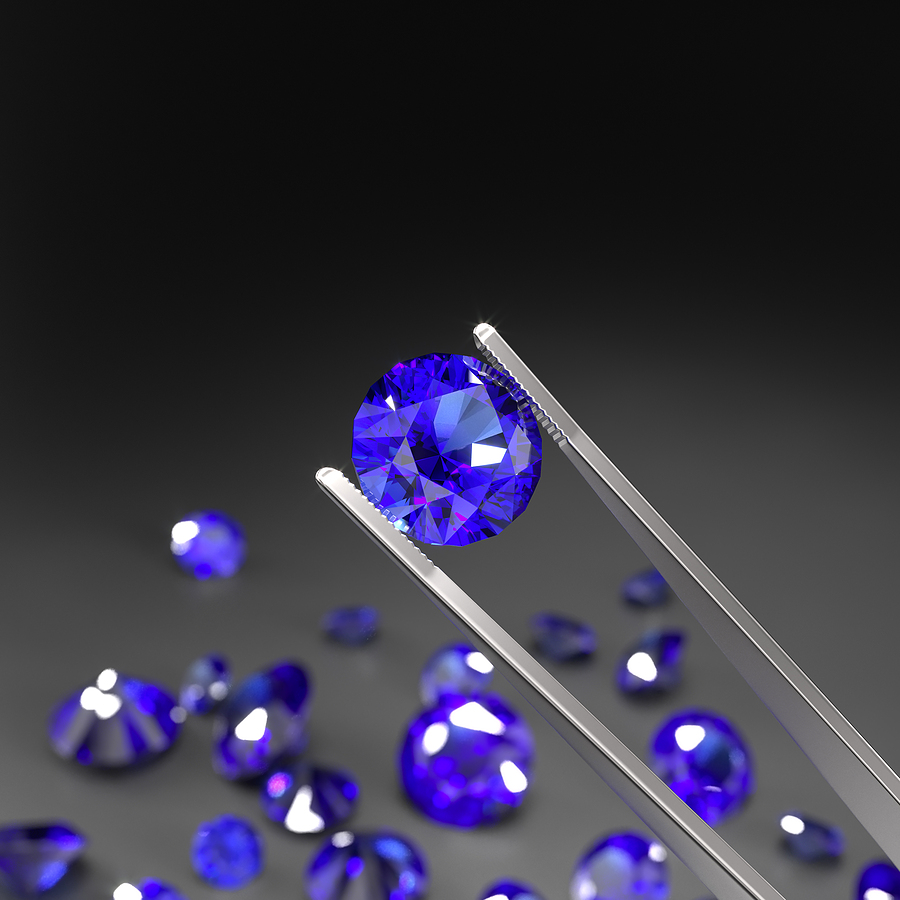