The diamond. Arguably the most sought-after and renowned gemstone known to man. It holds this position with little competition as people across the globe continue to spend multiple month’s salaries on just one, for a ring.

While every diamond holds value, not all diamonds are created equal. There is an entire institution dedicated to the grading of diamonds. The Gemological Institute of America (GIA) created a diamond certification system that evaluates the quality of a diamond. This system is most known as “The Four Cs", color, cut, clarity, and carat.

All reputable diamond sellers have each one of their diamonds graded by an official certifier designated by the GIA.

However, this is a relatively new phenomenon. The GIA was created only a few decades ago in 1953. Before then, diamonds were judged by the beholder. Even without a specialized eye, anyone can spot the beauty of a diamond.

The History of Diamonds

Diamonds have held their place at the forefront of people's minds and hearts for thousands of years across cultures and continents.

The earliest piece of evidence of diamonds being valued by humans is found to be within the fourth century B.C. It was documented that the famous gemstones were being collected and traded in India during this time.

Ancient Hindus were also found to use diamonds around this period. A superstition surrounding diamonds was formed that claimed a diamond could protect its wearer from danger. This led to diamonds being placed in the eyes of their most prized, devotional statues.

Many ancient cultures created their superstitions around the shimmering stone.

During the Middle Ages, diamonds were thought to have healing properties able to cure ailments ranging from fatigue to mental illness.

Other cultures believed that diamonds would give the wearer strength and courage during battle. Many kings during this period were found to be wearing diamonds on their armor as they rode into battle.

Ancient Greeks were especially fond of this glimmering stone as they believed that diamonds were tears cried by the gods or splinters from falling stars. They rightfully called diamonds by the name “adamas” which means invincible or indestructible.

Their neighbors, the Ancient Romans also valued diamonds highly. It was documented that they believed Cupid’s arrows were tipped with diamonds.

In the first century AD, a renowned Roman naturalist was quoted as, “Diamond is the most valuable, not only of precious stones but of all things in this world.”

How Diamonds Became a Symbol of Love

Diamonds have been used for engagement rings as early as the 15th century, among European aristocracy.

However, the modern popularity of diamonds was largely due to a marketing campaign created by De Beers Consolidated Mines.

The company was the first to create large-scale diamond mines in South Africa, and quickly became a powerhouse of the diamond industry.

The diamond behemoth launched their, now infamous, advertising campaign in the 1930s, to pose diamonds as being a key component in a happy marriage.

Not only did the company focus on promoting diamonds, but they also highlighted that no other stone could compare in its reflection of one person’s love for another. They convinced men that diamonds were the only way to prove their love and devotion and likewise convinced women that a diamond should be the minimum at which they should accept.

Between 1939 and 1979, De Beers spent nearly $10 million a year on promoting this idea. The campaign proved to be a massive success as annual diamond sales in the United States alone increased from $23 million to $2.1 billion during that time.

Many people today know the ugly truth of how diamonds became the universal symbol of love. Despite this, the sparkling gem remains a classic. In 2019, the total global value of polished diamonds accounted for a whopping $26.7 billion. While the U.S accounts for 48% of this share, diamonds are a worldwide wonder.

As of 2021, over 78% of engagement rings sold across the globe contain at least one beautiful, sparkling diamond. 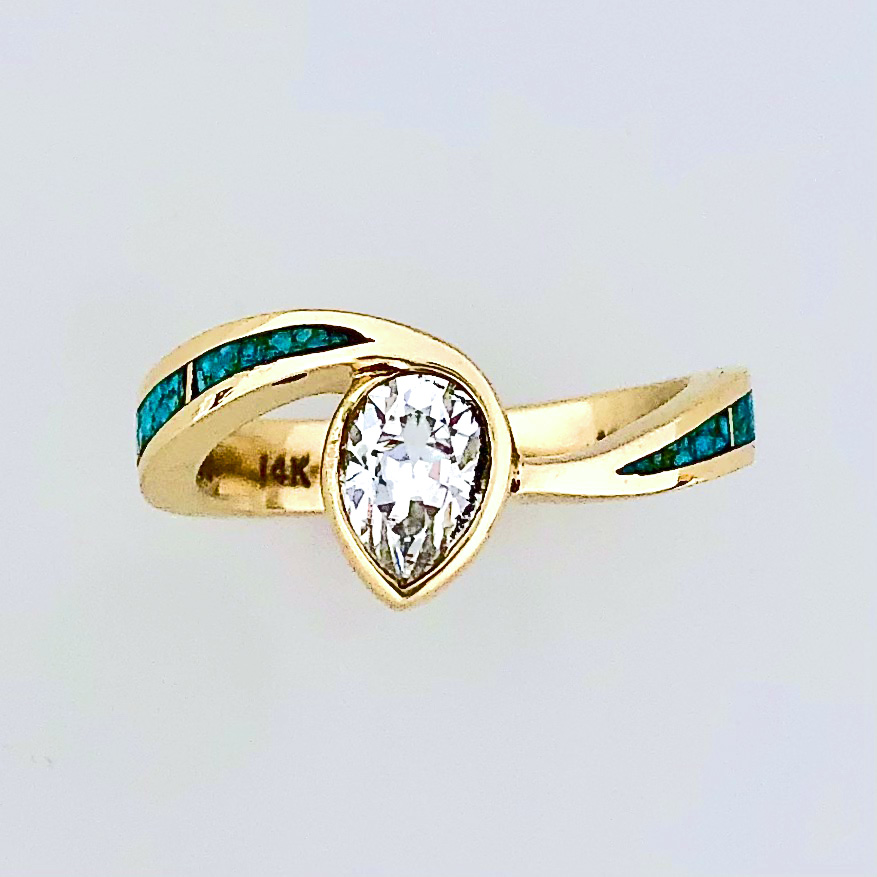 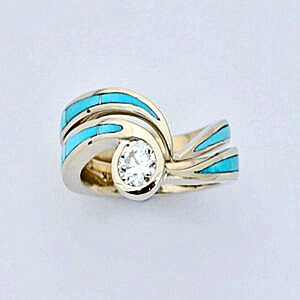 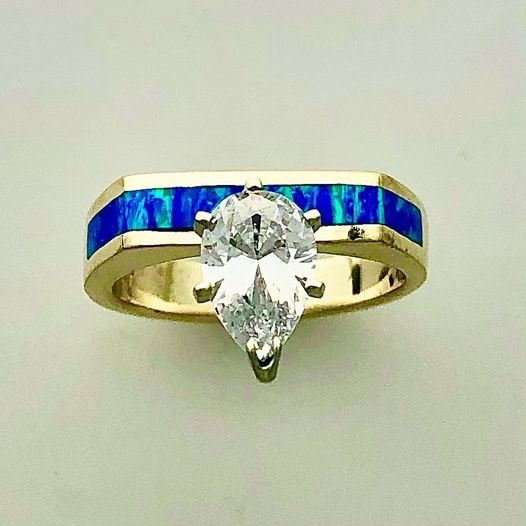 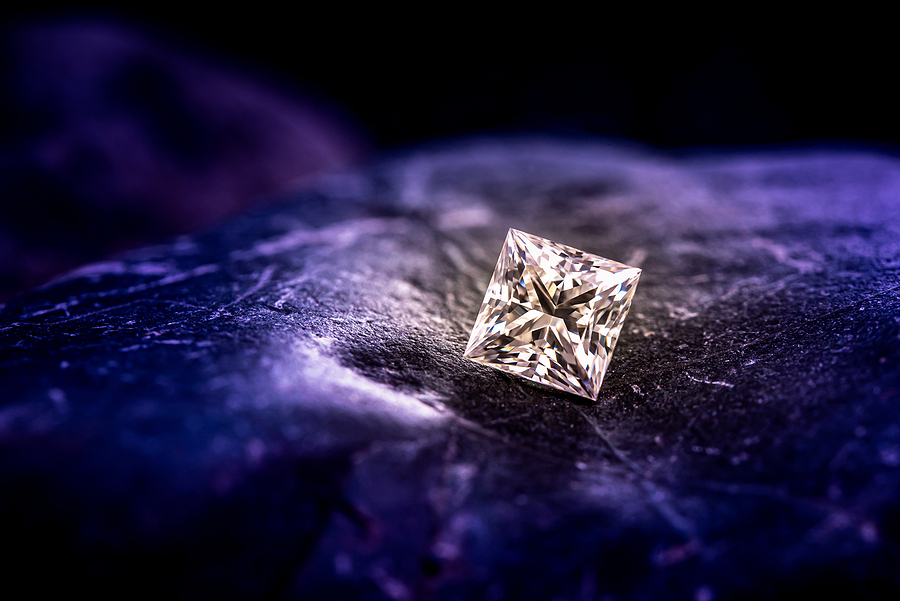 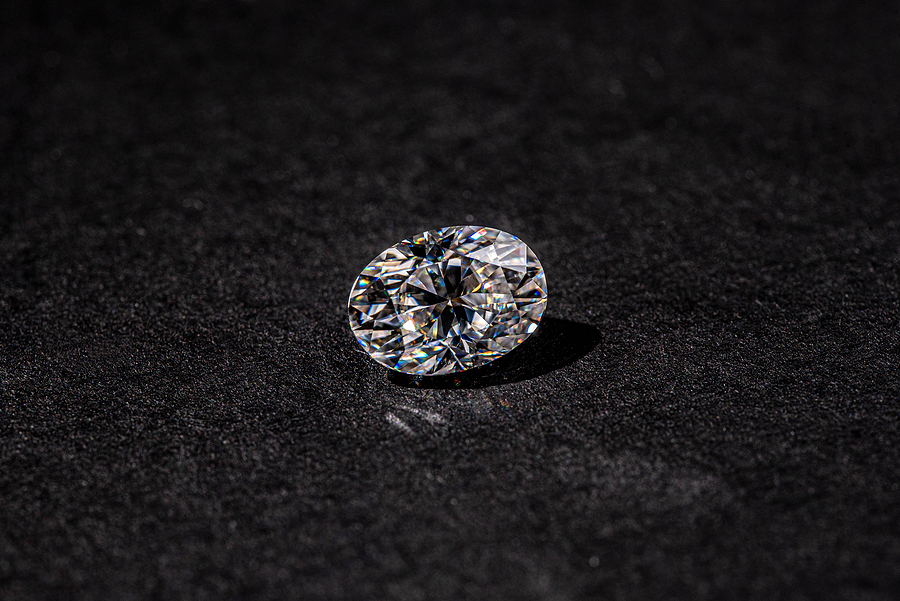 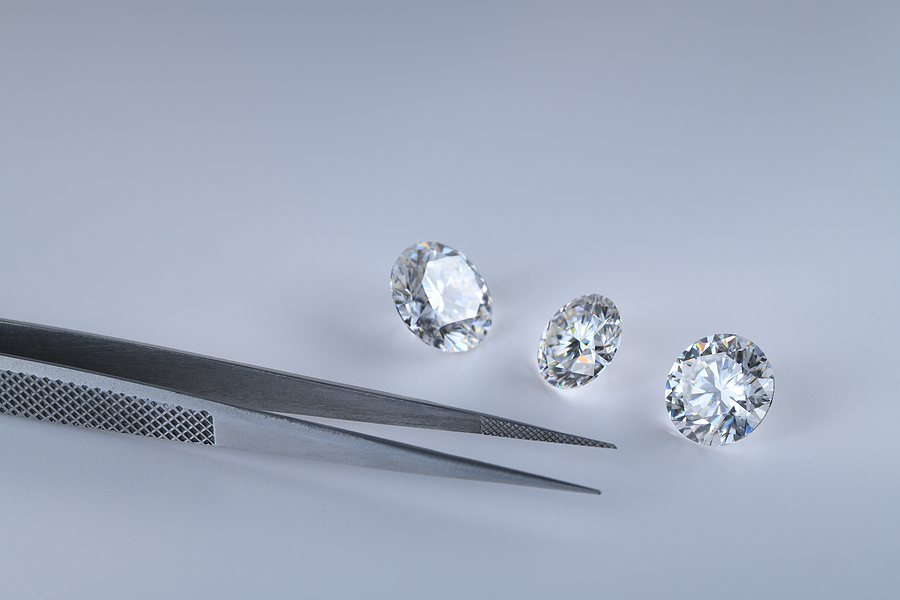