Sapphire is the official birthstone of September and the gem used to commemorate 45th anniversaries with a sapphire jubilee occuring at 65 years. The sapphire is a precious gem and a variation of the corundum mineral. They are most commonly found in the color blue, however natural occurring sapphires are also found in yellow, purple, orange, and green. Red corundum stones materialize as well, but are termed rubies rather than sapphires. Depending on the gemology associations evaluation, pink corundum stones may be classified as either sapphire or ruby.

Sapphires consist of aluminium oxide (α-Al 2 O 3 ) with a miniscule portion of elements such as titanium, iron, magnesium, vanadium,or chromium. Sapphires are incredibly hard, measuring at a 9 on the Mohs scale and are the third hardest mineral, following the diamond at 10 and moissanite at 9.5.

Natural occurring sapphires are most often cut and polished in order to be turned into jewelry. They may also be lab produced synthetically, in large crystal boules, for manufacturing or ornamental objectives. 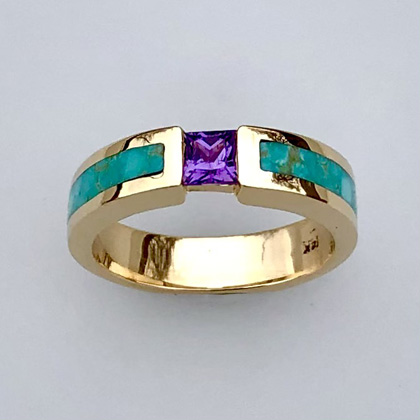 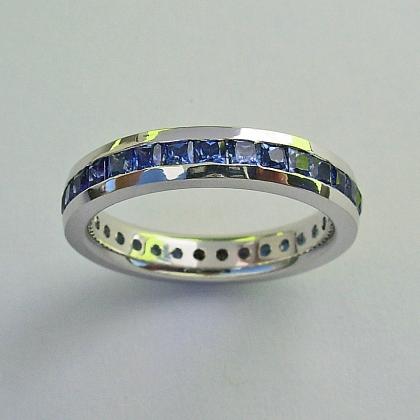