From the early part of the 3rd or 4th century BC, India was the only location on earth where diamonds were mined prior to their discovery and subsequent diamond mining in Brazil when they were discovered during the 1700’s. Diamonds were referred to in India as early as the 4th century BC. There were Sansrkit texts described in the Arthashastra of Kautilva talking about the trade of diamonds. During the 4th century BC there were Buddist writings going into detail about the famous and valuable stone, the diamond. There were also other writings in India about diamonds during the early part of the 3rd century that included details about its hardness, consistency, beauty, its capability to scratch hard metals like steel and iron and its ability to refract light. During this period, Kalkutta in India, was a trading center for diamonds.

Going back to the early history of diamonds as far back as the 3rd or 4th century BC in India, this precious stone was traded both east and west and they were seen by a variety of countries, societies and cultures as very valuable due to their use both in gemology and industry. Diamonds were very well known for their usefulness from a beauty standpoint in art and jewelry, as well as its ability to assist engravers due to the inherent hardness of the stone.

Overtime diamonds were traded the world over, despite India being the primary place on the planet where diamonds were found, then mined and traded. This all changed in the year 1725, when diamonds were found in Brazil. From the 3rd century BC in China, there was a written work that described foreign traders and travelers wearing diamonds because it was thought the stone had powers to stop evil. Diamonds were not discovered in China and they were not used at first in jewelry, but diamonds were employed in knives as a cutting implement. Historically diamonds were traded in Rome during ancient times and they were traded for by traders throughout southeast Asia. Diamonds, one of the most valuable and sought-after precious stones, with a lot of history behind them, having been mined and traded for approximately 2,300 years. To this day, diamonds are used in both jewelry and in industry, making it one of the more useful and valuable natural stones in the world. 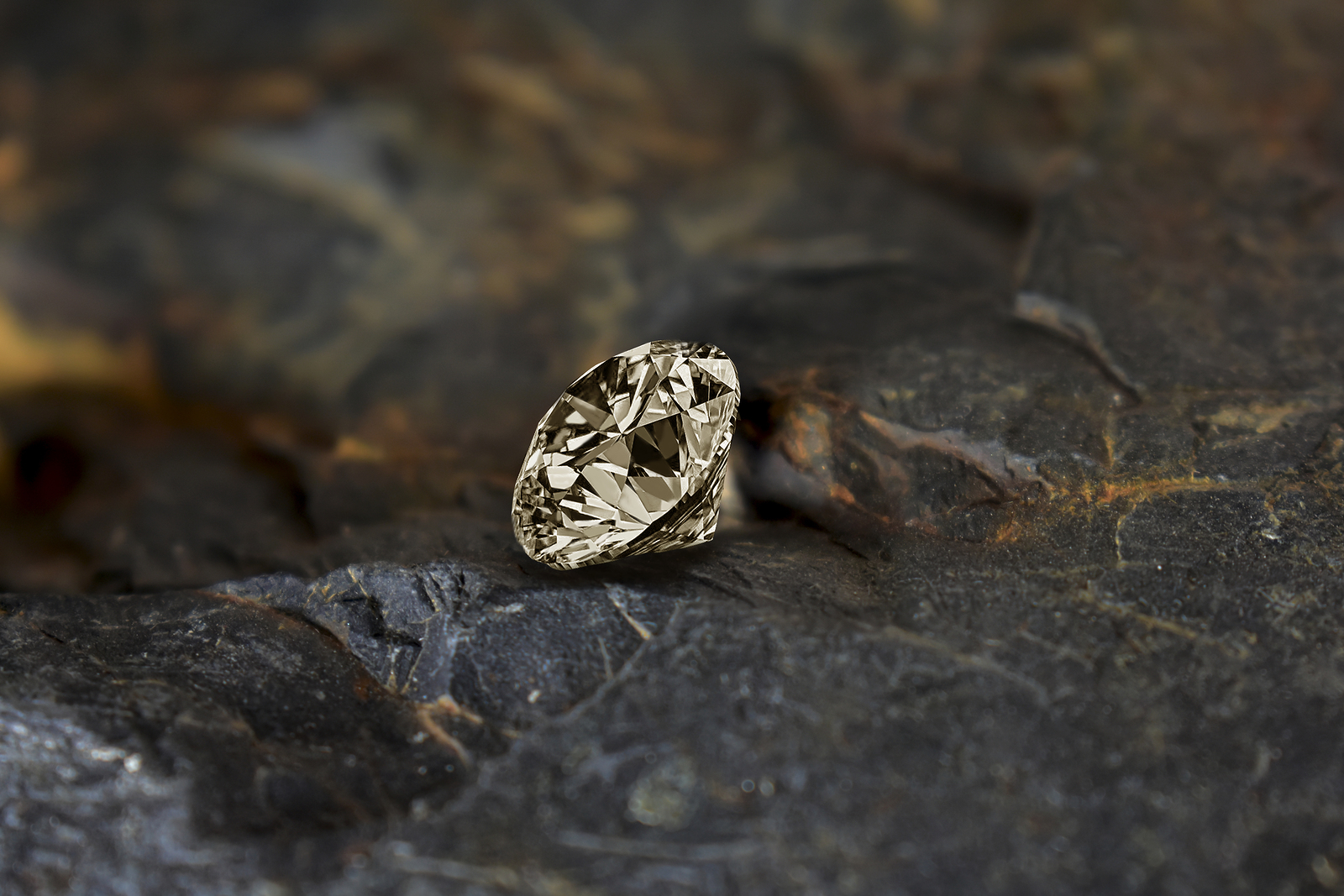