Before the modern age of technology, and digital identification, agreements or correspondences were established by seal-rings. Rings have been used to symbolize wedding vows, wealth, and authority throughout recorded history.

In ancient times, seal-rings were used as personal identification or official signatures by pressing the ring into ink or wax, creating a one-of-a-kind stamp. However, this system was far from fraud proof. In Rome, laws were enacted in order to prevent seal makers from saving the casts they made, in an attempt to prevent identity theft.

Initially, the Romans used iron to make seal-rings, and as riches increased they started to use gold. Seal rings were also worn by emperors, or their trusted appointees. The emperor Augustus’ signet rings were designed with images of himself, Alexander the Great and a sphinx. His seal determined who would succeed him after death.

In medieval times, seal-rings were used by merchants as an early form of branding. They were also utilized for identification, professional status, political movements, as well as religious or superstitious beliefs. Men of course also wore wedding rings, as they still do today.

Generally speaking, rings served the purpose as a perpetual reminder of commitment to a person, group or belief. A ring can outlast its owner. It can publicly display information like a signet, or discreetly like an engravement on the inside of a wedding band. Today, our digital identities can often describe us to each other before even meeting in person, but rings have endured as a physical symbolic message. 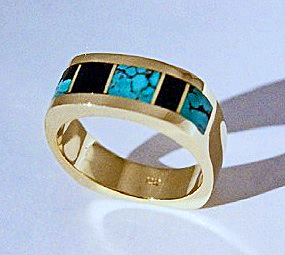 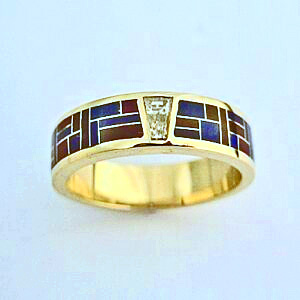 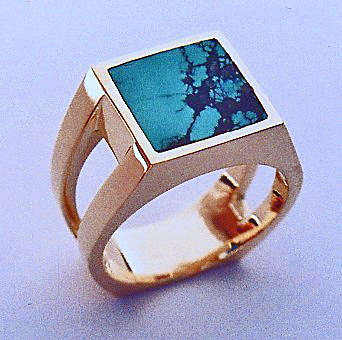