Most precious gemstones are formed in nature through the unique power of the planet involving a combination of huge pressure, minerals and heat generally coming from tectonic plate movement or volcanic activity. The process of gemstone created in this way is called metamorphism. Historically people have valued and admired gemstones due to various facts including their intrinsic value and their financial worth. Gemstones are mostly employed in adornments and jewelry. They are also seen as religious symbols and for their purported healing powers as well. Each gemstone is completely different and each one features individual qualities that make it beautiful unto itself. Gemstones are rare and desired making them valuable to people, but some gemstones are far rarer than most others. The rarer the gemstone is the more valuable it is in most cases. A gemstone’s value is also affected by factors including color, grade, and size. Featured here is a list of the top valued precious gemstones on the planet.

The list of the top valued precious gemstones on the planet is quite impressive. It is hard to believe that one gemstone, the famous Blue Diamond, is worth a whopping $3.93 million per carat. Beauty is in the eye of the beholder. Since that is the case in most instances, the gemstones featured here are the most valuable, but there are other gemstones that are stunning, and considered by many just as beautiful, particularly for the unique color and properties they possess. Gemstones like those just described include several different types of turquoise, pearls, which are produced by ocean oysters, to name only a couple. As stated before, beauty is in the eye of the beholder, so when it comes to choosing a gemstone for a custom ring, pendent or bracelet, it is wise to pick a gemstone that moves you and that you find incredibly beautiful. 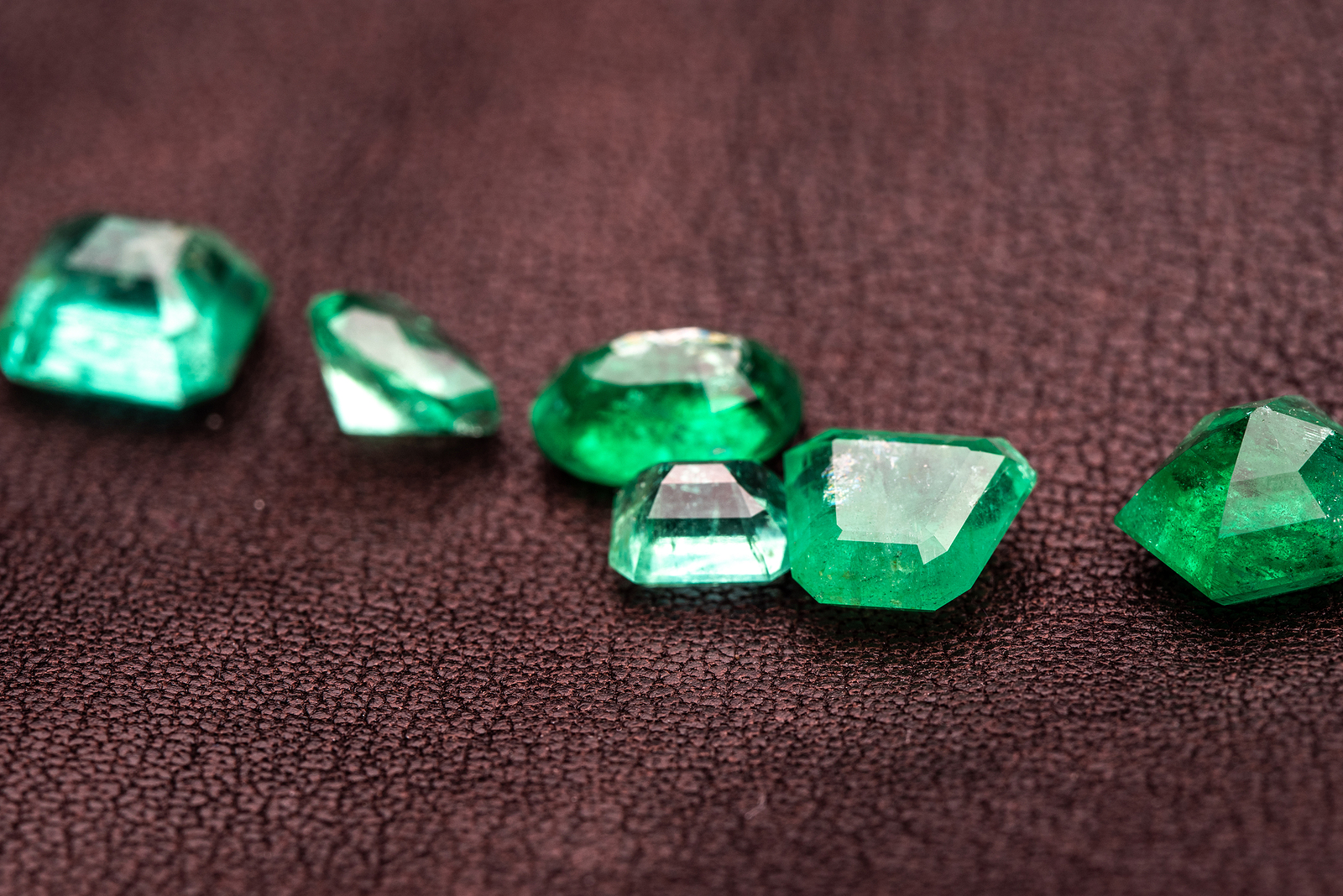 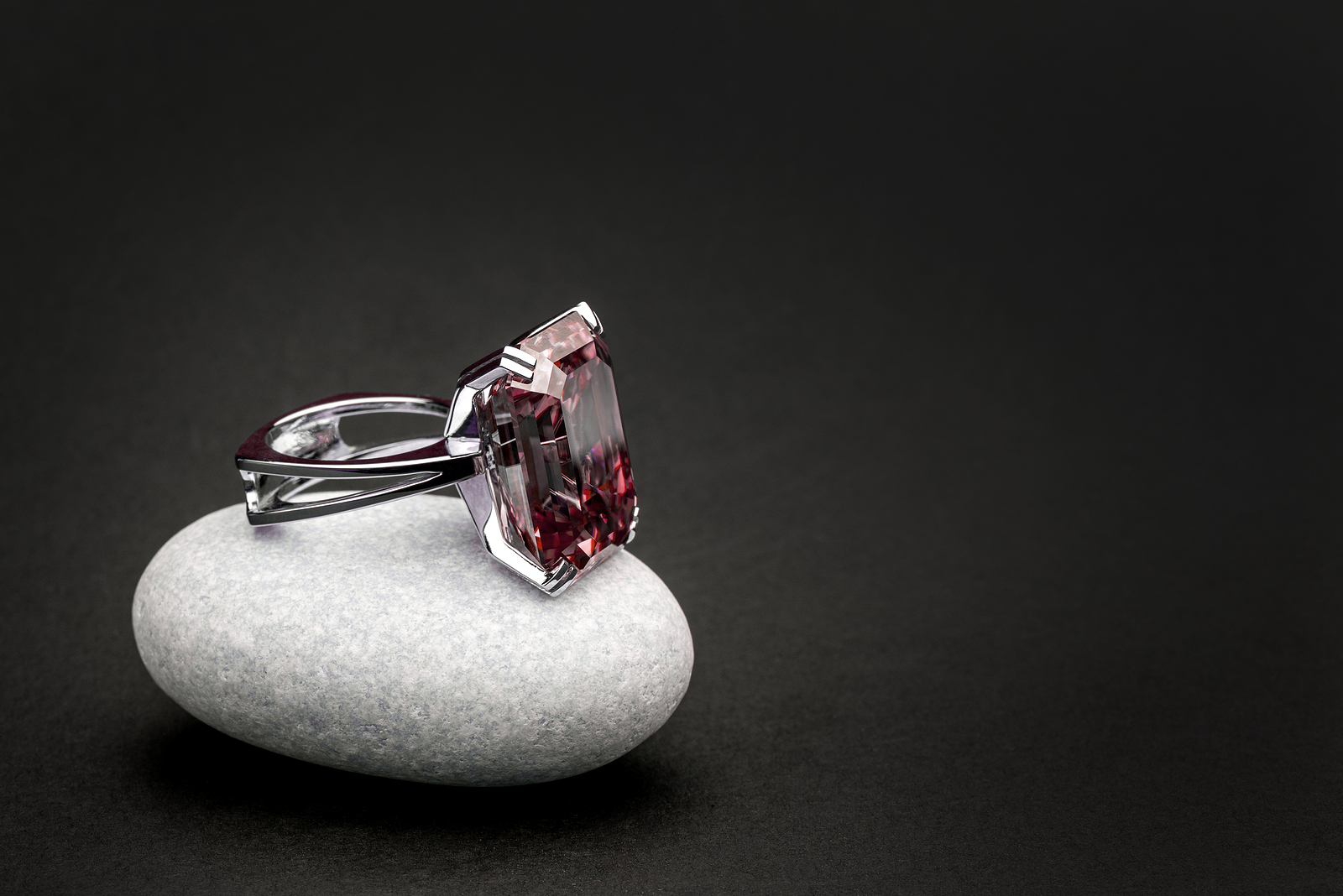 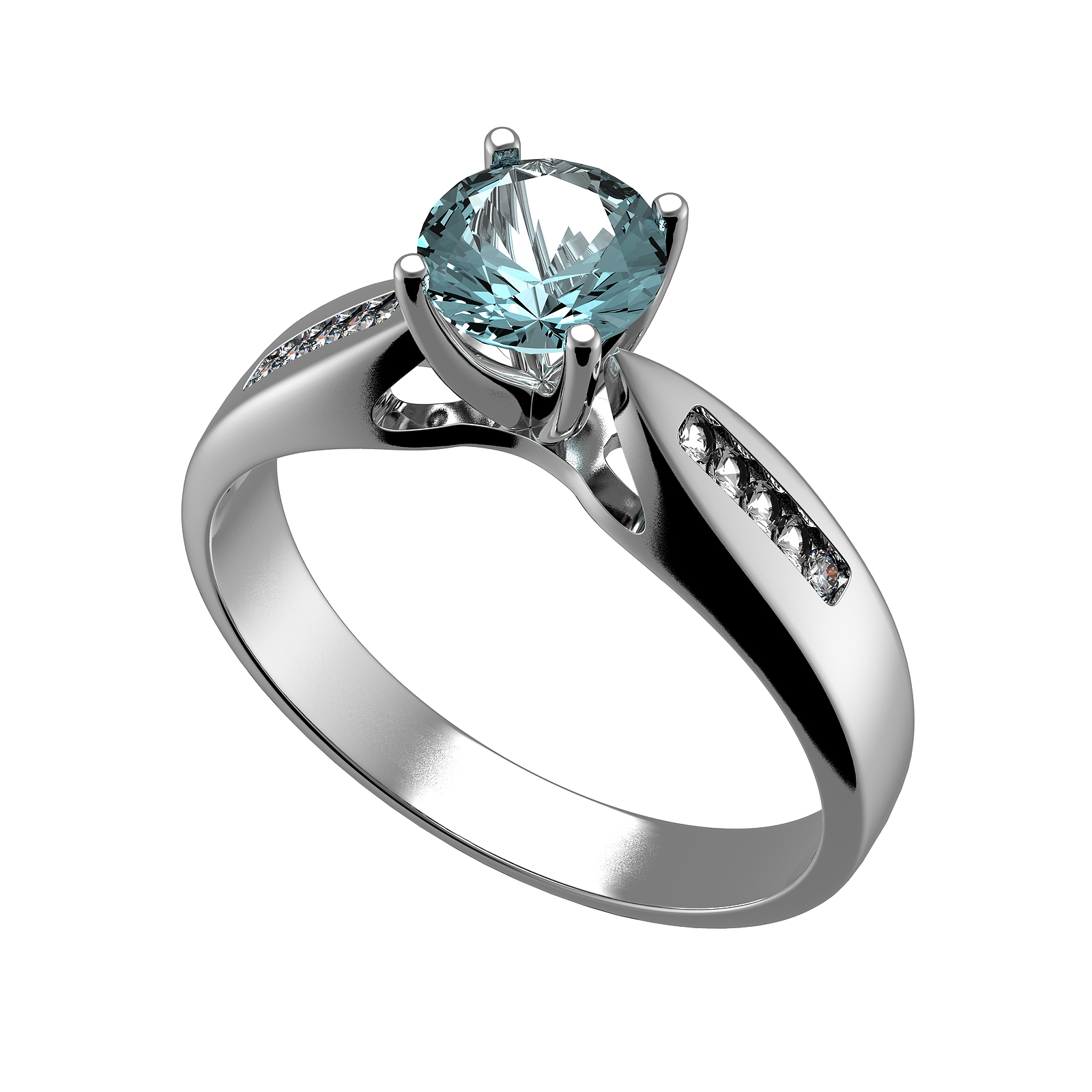