Bisbee, Arizona, got its name from the decision to honor Judge DeWitt Bisbee by naming the town after him. It turns out that Judge DeWitt was an investor in the Copper Queen Mine, located directly next to the Bisbee Turquoise Mine, so they named the mine after him as well. Bisbee was originally a silver, gold, and copper mining town. It was discovered back in 1880. Turquoise was found by miners who were looking for copper using an open pit mine mining technique. It is a fact that the Bisbee Turquoise mine is easily the most legendary turquoise mines in the America. The mine is universally recognized for its top-level copper mineral deposits and its extensive mineral specimen types including galena, malachite, azurite, wulfenite, aragonite, cuprite, of course, turquoise.

The beautiful turquoise found in the Bisbee Turquoise Mine is renowned for its hardness, superior quality, and its dazzling blue tone. The turquoise from the mine features several tones of blue with spider-webbing that is red & brown, and it also has other subtle shades as well. The “Smoky” feature found in Bisbee Turquoise is exclusive and found in no other turquoise from other mines in the region or around the world.

The turquoise from the Bisbee Turquoise Mine is by far the singularly priciest, highly sought-after turquoises because of its hardness, distinctive features, and immense scarcity. Custom jewelry and custom engagement rings featuring Bisbee Turquoise are highly treasured by collectors and grooms due to the stunning beauty of this unusually rare mineral. The Bisbee Turquoise Mine produced only a limited amount of turquoise since it was discovered there in the 1950’s so finding turquoise that originated from mine to collect or make jewelry with is more difficult with each passing year.

American turquoise became popularized by way and to a degree because of the bright blue turquoise from mine named after the town of Bisbee, AZ, the Bisbee Turquoise Mine. The turquoise from there goes by the turquoise’s registered name, “Bisbee Blue”. A greater portion of Bisbee Blue turquoise was found by the Phelps Dodge Corporation. The found it when they began mining the pit mine location name the “Lavender Pit”. This mine was shut down by the company in the mid-1970’s. 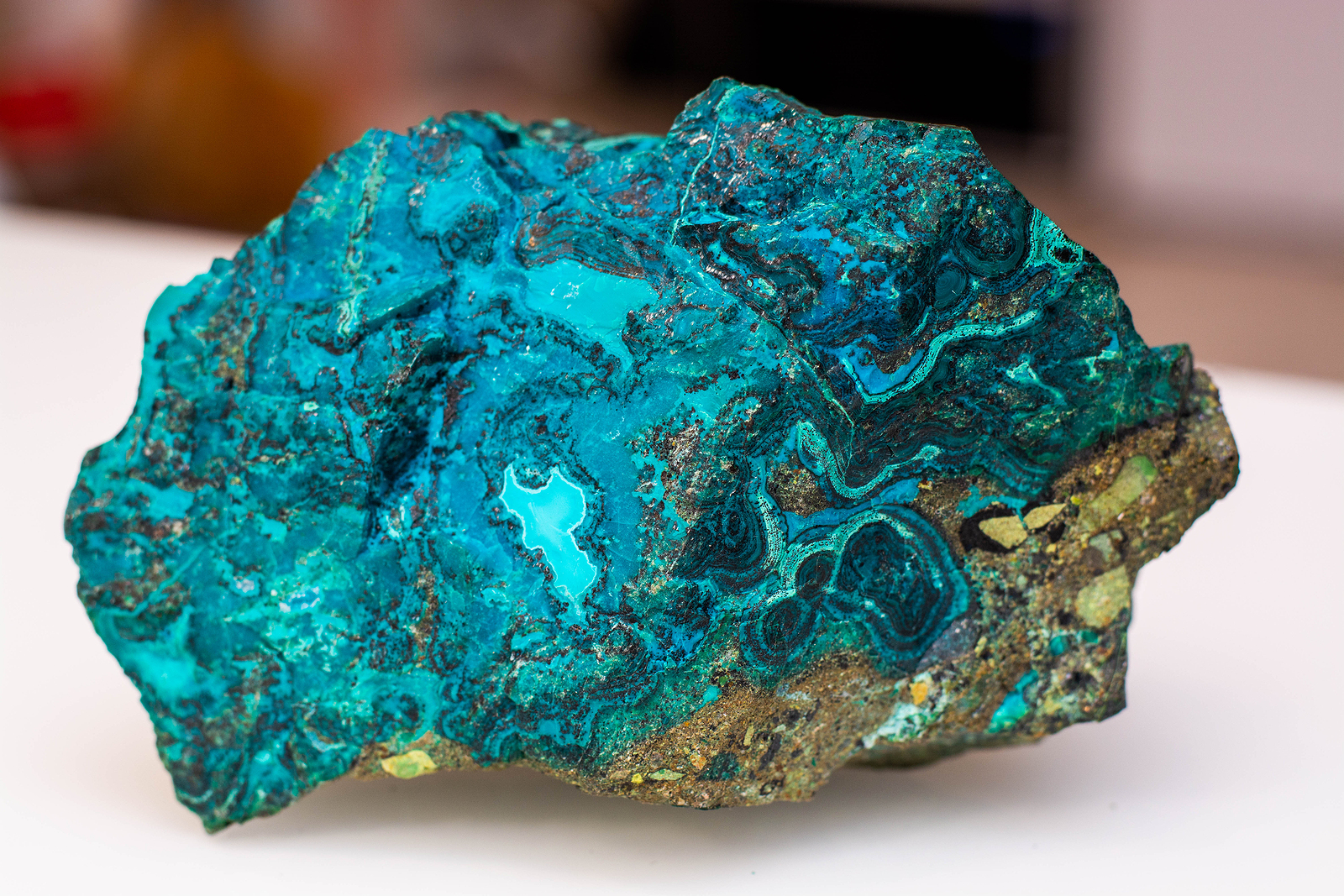 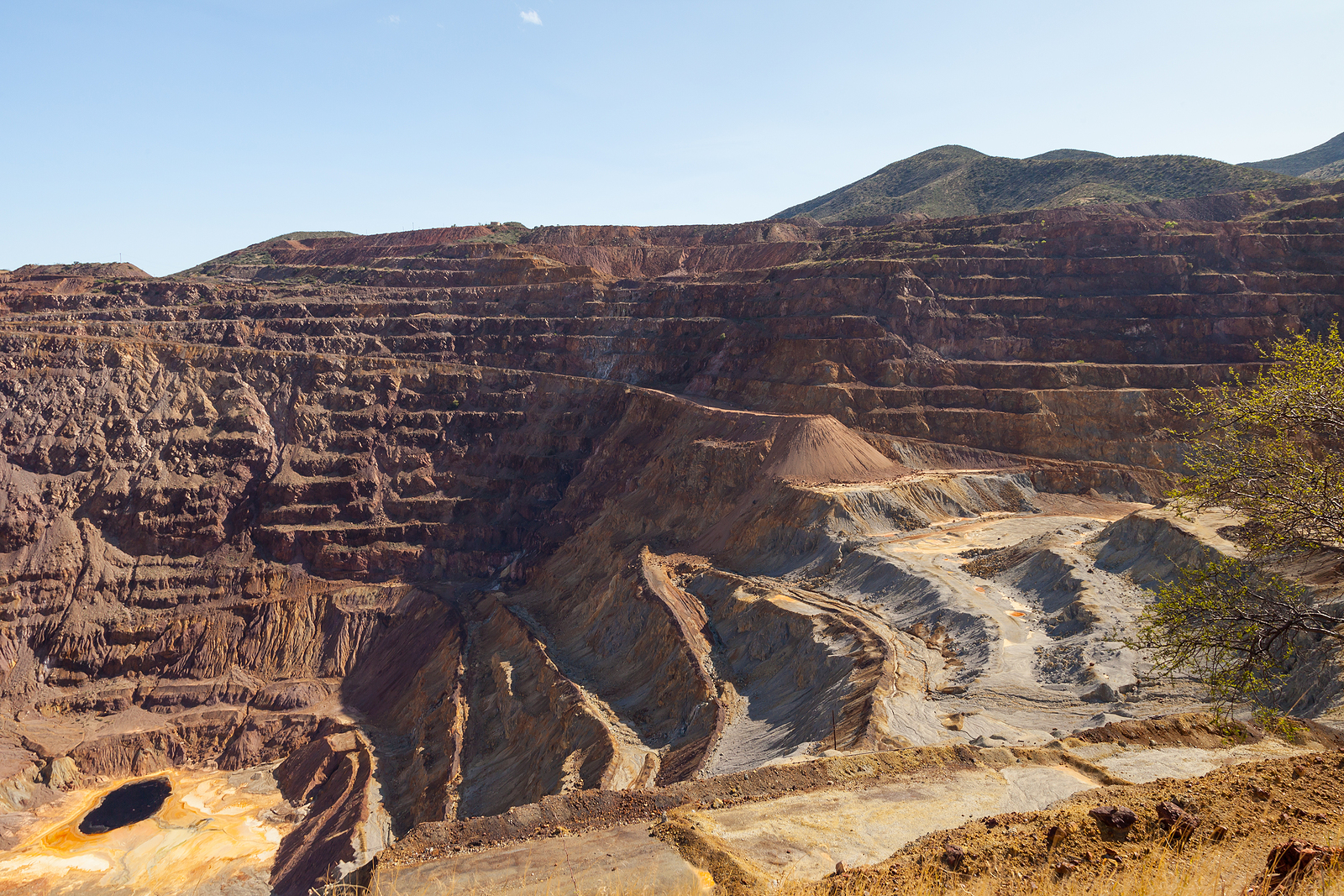